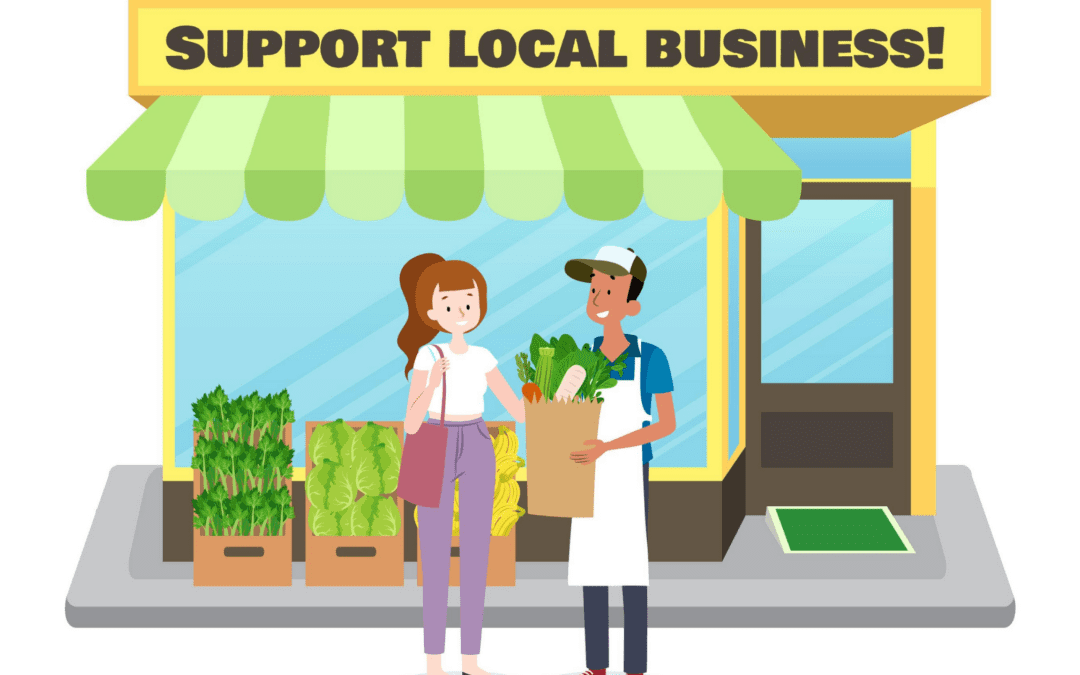 The 21st century has witnessed the evolution of our societies and cultures within an increasingly technological world. While we have previously relied on humans to produce certain goods like clothing or rugs, the power has now shifted primarily to the machine. We have replaced hand-stitching garments together for customers with instead opting to use an electric sewing machine. Instead of knitting or crocheting a handful of sweaters via either the knitting needles or the crochet hook in our hands, we have welcomed complex, expensive machines that, with a simple push of a button, can complete row after row of stitches within a matter of minutes—unlike the hours upon hours it would take to do so by hand. Due to the accessibility and ease these machines provide us in terms of getting our hands on the latest trends, a number of textile arts have decreased in popularity over the years. However, now with the rise of TikTok, a popular social media platform, a resurgence of the textile arts has begun.